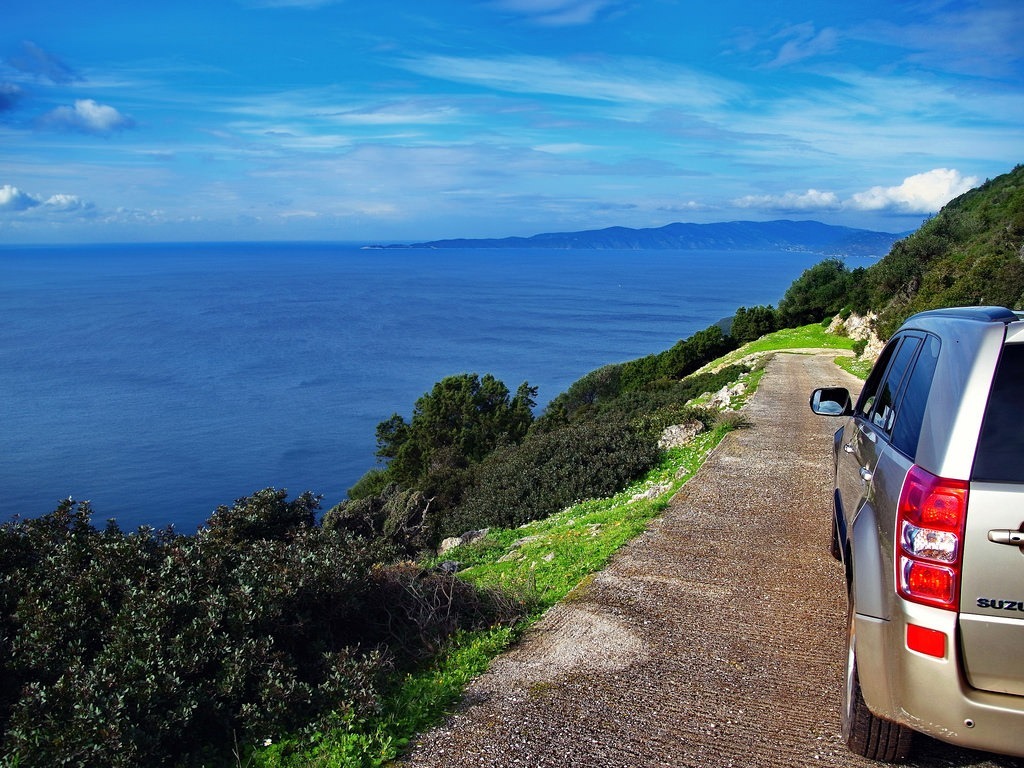 This “inside page” is not designed to be critical of Greece or the Greeks.  It is designed to give foreign drivers, particularly those from the United States, fair warning as to what to expect and how they should conduct themselves.

Don't be too put off by this though - especially other Europeans - as long as you are a reasonably experienced driver, keep your "hazard spotting" head on, and don't lose your temper, driving in Greece is not much worse than most other European countries.

Driving in Greece is not for the faint-hearted.  Many common practices of Greek drivers would not be tolerated in the United States and other countries.  Many things Greek drivers do might be considered overly aggressive and even foolhardy.  Still, renting a car will give you the freedom to get out and see the country.  The most important thing to keep in mind is to drive defensively.

Defensively, meaning that you would have to stick on the right part of your lane and let the others go as fast as they think, without blocking the lane yourself. Greek drivers are impatient and such a practice (driving close to speed limits and on the right part of the lane) is advisable.

There are very few multiple lane highways or super-highways in Greece.  Most of the main roads are two lanes going in opposite directions separated by a double white line.  There is sometimes a shoulder to the right of each lane which is separated from the lane by a single white line.  Most Greek drivers treat the roads with a shoulder lane as if they were four lane roads.  Greek drivers will normally drive straddling the shoulder, trying to keep as far out of the lane as possible, particularly on mountain roads.  How much the drivers straddle the shoulder varies because the width of the shoulders varies.  Other drivers will then use the lane to pass the cars that are straddling the shoulder.  If a driver using the lane to pass a car straddling the shoulder is not passing fast enough, other drivers might cross the double white line into the oncoming traffic lane, and pass him.  There may be even oncoming traffic in the oncoming traffic lane that might start flashing their lights and getting frantically out of the way.

How can we help?

If you have any questions, need more information or just want to tell us your opinion, please don’t hesitate to contact us!